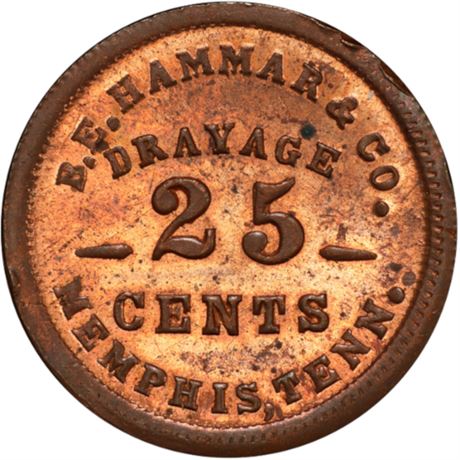 Payment Instructions
Payment can be made by Check or Paypal. Additionally, credit card payments can be made through Paypal. Shipping is free if you pay by check, simply deduct the shipping charge and mail a check.
Details
Description